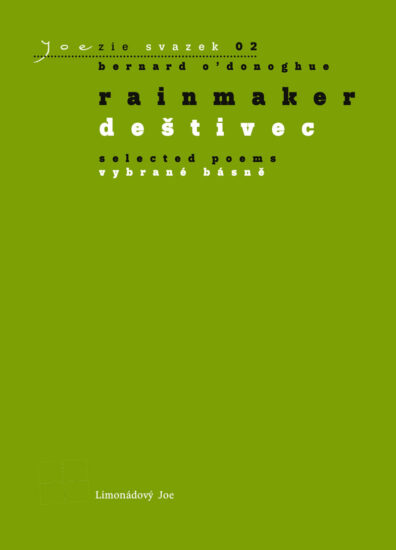 Editorial Note
Bernard O’Donoghue (b. 1945) is the author of nine collections of poetry. The first were Razorblades and Pencils (Sycamore Press, 1984), Poaching Rights (Gallery Press, 1987) and The AbsentSignifier (Mandeville Press, 1990). The next four collections were published in London by Chatto & Windus: The Weakness (1991), Gunpowder (1995), Here Nor There (1999) andOutliving (2003). In 2008 the poet moved publishers to Faber and Faber, with the publication that year of a selection of the preceding four books. Those Selected Poems were followed by two collections,Farmers Cross (2011) andThe Seasons of Cullen Church (2016).
In addition he has translated a selection of the Czech poet Zbyněk Hejda into English: A Stay in a Sanatorium and Other Poems (Southward Editions, 2005), and he also translated Sir Gawain and the Green Knight from middle English into modern English. He has edited a wide range of selections from the work of other poets, as well as anthologies and books of Irish quotations. And he has also published a literary guide to Ireland, and academic studies of courtly love and the poetry of Seamus Heaney.
For this Czech-English selection Tereza Brdečková has chosen thirty-nine poems from O’Donoghue’s last six collections. I have arranged them here so that they create an integral whole, irrespective of their order in the original publications. From the collection The Weaknesswe have four poems (“A Nun Takes the Veil,” “P. T. A.,” “The Nuthatch” and the title poem); from Gunpowder nine poems (“The Rainmaker,” which provides the title of our collection, the title poem, “Have the Good Word,” “Elijah on Horeb,” “Carolling,” “The Iron Age Boat at Caumatruish,” “Passive Smoking,” “Romantic Love” and “Going Without Saying”); from the collection Here Nor There seven poems (“The Owls at Willie Mac’s,” “Ghouls,” “Westering Home,” “Ter Conatus,” “The Definition of Love,” “Nechtan” and “Christmas”); and five poems from the collection Outliving (“The City at Shrone,” “The Mule Duignan,” “The Day I Outlived My Father,” “Alzheimer Fruit” and “Old Blue-Eyes”). The remaining fourteen poems were chosen by the translator from O’Donoghue’s last two collections. 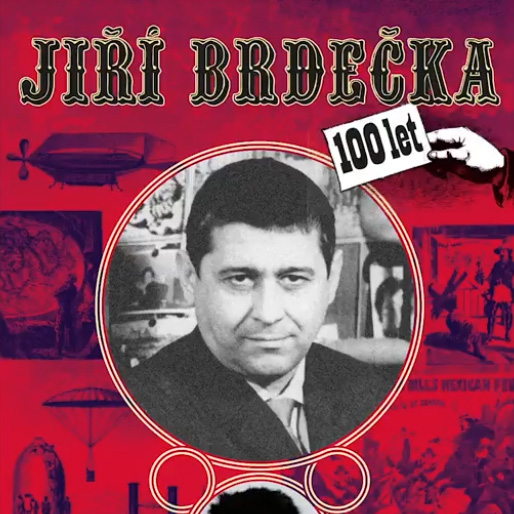 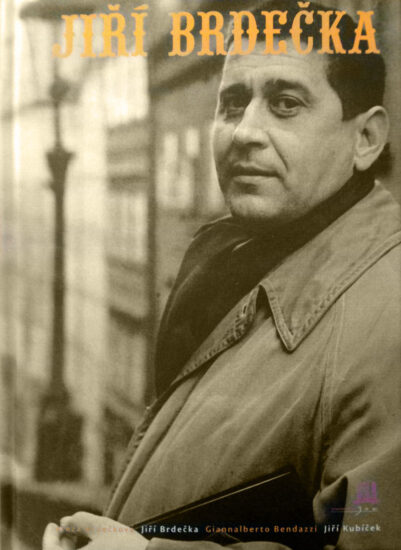 The life and work of a major filmmaker – animator and screenwriter Jiri Brdecka – is an engrossing journey into the art, personalities, politics and fight for artistic freedom in Czechoslovakia 1948-81. The book offers an intimate yet critical portrait of Brdecka, one of the founders of Czech animation, who created 35 short films and conceived and wrote scripts for feature films, winning numerous international awards. Profusely illustrated with original photos, personal documents, film stills, storyboards and drawings, Jiri Brdecka – Life – Animation –Magic is an acute vision of Brdecka’s inner world, his ironic and poetic sensibility and his impact on the world of animation and film.

The complete collection of animated short films directed by the classic of czech animation
3 DVD. By Anifilm and Limonadovy Joe s.r.o, 2014

Czech filmmaker JIŘÍ BRDEČKA (1917–1982) was a director of animation and, along with Jiri Trnka, one of the founders of Czech animation. As early as the 1940s, Brdečka realized the potential of animated film as serious art. He worked in the Prague animation studio Bratři v triku and between 1948 and 1981, he created 35 short films. His films Love and the Zeppelin, Gallina Vogelbirdae, Metamorpheus, The Face and others, brought him international acclaim and prizes from many leading film festivals. The acute vision of Brdecka’s magical inner world, together with his ironic and poetic sensibility, had a timeless impact on world animation.

German Fairytale,
or Smaller Rosegarden
or Laurin, King of the Dwarfs

The storyboard by Jiří Brdečka, for his unfinished animated film (1982)
© Tereza Brdečková